Jet Streams are so wavy in the Northern Hemisphere that in the last few years, wave crests have brought warm air and rainfall (above freezing temperatures) to the Arctic’s North Pole in the dead of winter, and wave troughs are crossing the equator.

Now it is the Southern Hemispheres turn.  Slower, wavy, wide, space-filling Jet Streams are bringing warm air, and even rainfall to Antarctic coastlines in the dead of winter. Look for yourself, and be amazed and awakened. 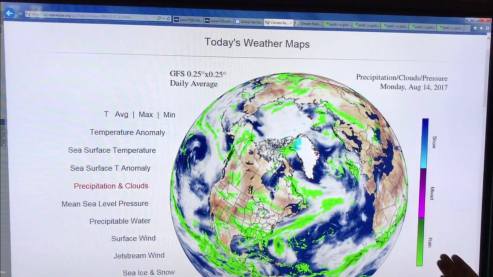 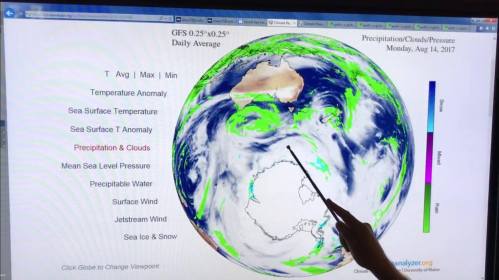 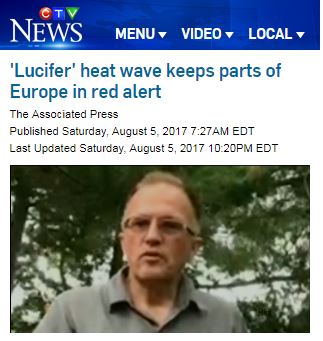 ———- ———-
Please consider donating to support my work.  I put a lot of time and effort into researching, studying and producing my videos so that you can learn how quickly our world is changing.