Posted on August 9, 2017 by paulbeckwith 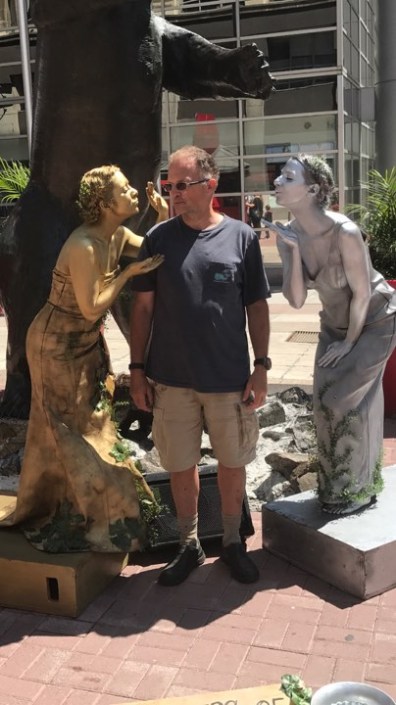 Midas Touch Beauties and The Beast,
At Ottawa’s Busker Festival

Jet Streams WIDEN and FILL Most of Southern Hemisphere // Published on Aug 8, 2017

Strange things are happening, as abrupt climate change speeds up, and the Arctic refrigerator transitions into an Arctic sauna.  For example, it is now raining over the ice in both the Arctic & Antarctic, simultaneously.  Jet Streams are not only slowing down, becoming wavier and broken, but they are also becoming much wider.  In fact, I show how they almost entirely fill the space in the Southern Hemisphere, and drag air across the Equator.
———- ———-

July 20th, 2017 was a very unusual day, yet none of us realized it at the time. On this day powerful Southern Hemisphere Jet Streams pulled high-altitude air ACROSS the Equator, essentially around the ENTIRE planet!

In my viral video: “Unprecedented? Jet Stream Crosses Equator” posted about a year ago, I showed many locations with crossings.  Not only is this still happening, but in this video I show NEW behaviour.  Air is pulled strongly across the Equator, essentially ALL-THE-WAY around the Earth. Very strange indeed!!!