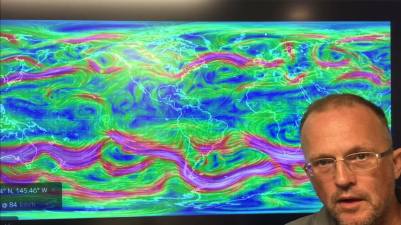 Our  climate system behaviour continues to behave in new and scary ways that we have never anticipated, or seen before.

Welcome to climate chaos. We must declare a global climate emergency. 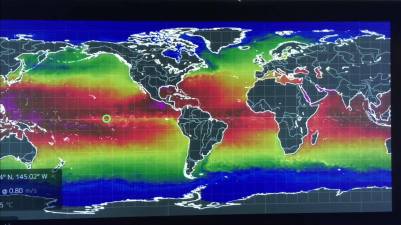 Please consider a donation to support my work and videos at my easy to use, Donate Button here, using PayPal.