Ask Paul, He Knows Everything About Climate 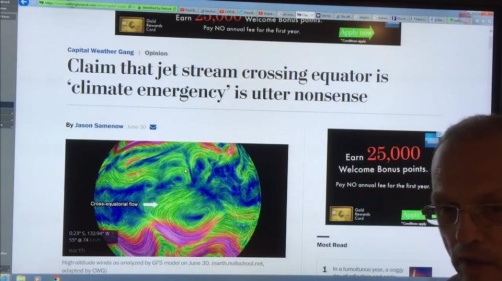 In Part 1, I talk about my extensive range of videos, and in particular about the recent, controversial ‘Unprecedented? Jet Stream Crosses Equator‘ video.  Most of you saw it, but for those of you who maybe did not, the above link takes you to it.

And in this new video, in Parts 1 and 2, I dissect the recent Washington Post article, ‘Claim that jet stream crossing equator is “Climate Emergency” is Utter Nonsense stemming from my now viral video, and discuss how over-specialization is not working to deal with climate mayhem. We need much more big-picture system thinking.

There is a funny story behind my tongue-in-cheek title; which is a recent exact quote from a very famous Canadian Cabinet Minister.

Mentions were given in Forbes, ‘Lessons From ‘Jet Stream Crossing The Equator’ Mania‘, Reddit, by RobertScribbler, Inhabitat (1) and here (2), RT News, three times by SeeMoreRocks super blogger Robin Westenra: ‘Ad hominem attack by Washington Post on Paul Beckwith and Roberscribbler‘ (1), ‘Paul Beckwith’s video and the response (and calling out Robertscribbler)‘ (2), and ‘Paul Beckwith in the Daily Express‘(3), and Express here (Scotland).

And as though The Washington Post, SeeMoreRocks, and Reddit were not enough, Raw Story picked it up here, as did Tech Times.  Apologies for others missed here with truly too many to mention.

Also:  ‘Dr Jennifer Francis – Arctic Sea Ice, Jet Stream & Climate Change‘ by master climate film maker, Nick Breeze is here… [dk:  Paul has GREAT regard for both Jennifer and her work.  She teaches at Rutgers in New Jersey (links, more bio), and here is more of her work]. 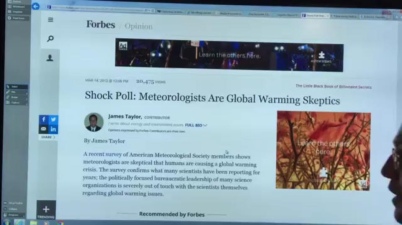 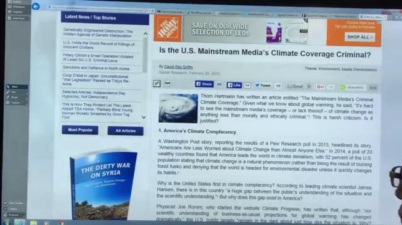 Please support my videos and this website, at my easy to use Donate button, through PayPal here.

4 Responses to Ask Paul, He Knows Everything About Climate