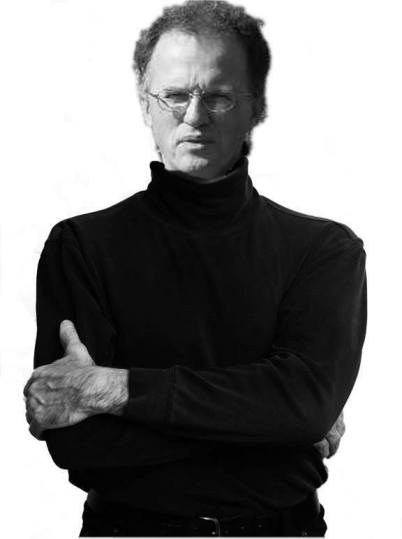 I took the day off to break ice, shop, get my hair cut, and see friends. What a day to take off:).  I stand by both of my videos released on February 29th on the California gas emissions on the major fault lines.

In my opinion NASA’s explanation below makes no sense whatsoever. I am actually amazed that this was claimed, since to me it is not consistent with the images.  Obviously, I will generate more videos to support my views.  For starters:

1) They only mention CO, and say nothing about CO2 and SO2.
2) The emissions are spatially located over the fault-lines; how could fires aggregate in these regions?
3) There was an Earthquake in New Zealand around Feb 29th that showed CO release.
4) They are trying to say the error was just over California. Really? Was the data wrong over the whole globe?
5) I discussed the idea of “instrumentation error” in my second video yesterday. In my opinion, the explanation from NASA does not address any of the points in my video, which I stand by 100%.

If NASA had said that there was a gamed simulation that got into the data set that would have seemed more realistic to me–still implausible, in my opinion, but harder to prove wrong.  Facebook friends and others, please help me out by doing the following:

A) Go to the USGS site and pick an Earthquake that occurred within the last few months, say over 5 and anywhere in the world.
B) Go to Earth NullSchool and look at the CO, CO2 and SO2 data for a few weeks before and after the quake.
C) Share your findings, positive or negative below this post and throughout social media.
D) Do it quickly, in case the Earth NullSchool site is potentially compromised.

Thanks. The fact that NASA is claiming “instrumentation” makes me think even more that my videos are correct. Remember that I am not claiming that a quake will occur. See the conclusion of my second video yesterday to hear my thoughts.
———- ———- 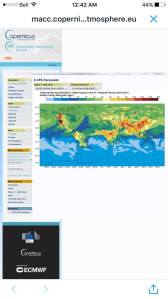 Beijing is above image… These emissions from Beijing must be real, no…

[Addendum, 3:14 am Wed, highlight helpful comment:  ‘Just a quick tip:  Scrolling day by day, one at a time, on earth.nullschool.net is tedious, and self-defeating.  Data from earth.nullschool has been saved almost every day since at least 2014 on the Wayback Machine (archive.org).  So, go here:  Internet Archive, Wayback Machine for Earth NullSchool.  and find the date you are researching (or a date close to it) and it will bring you to that specific day’s data/map…‘ // dk.  Thanks Triquetra331!]