Posted on February 2, 2020 by paulbeckwith

When you start to wonder why I’ve had a video hiatus for a week or so, please rest assured that 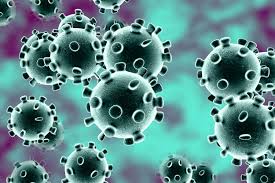 I fortuitously bought “Pandemic 1918: Eyewitness Accounts from the Greatest Medical Holocaust in Modern History” by Catharine Arnold a few months ago (a premonition??). Given the new coronavirus emergency it was very prudent to read it immediately.
———————–

Back in September, 2019 (oh so long ago, in abrupt climate system change time) I did a video on the record setting Sudden Stratospheric Warming (SSW) over Antarctica and explained how it would deflect the jet streams (and this rain bearing storms) away from Australia in their summer (Canada’s northern hemisphere winter).

The rest is history, as they say. 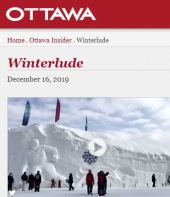 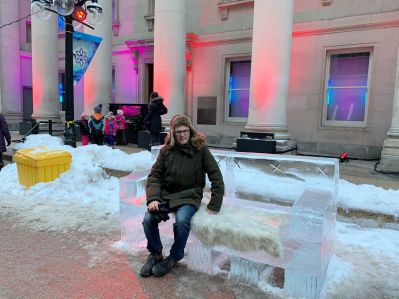 Bench is made of ice (I was on the cold seat!) 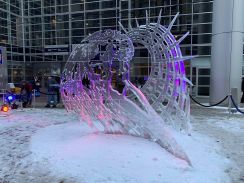 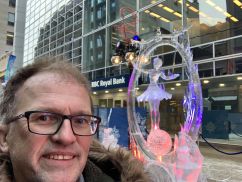 This variability, for example, can be influenced by the El Niño-Southern Oscillation (bottom graph – Niño3.4 index) and/or volcanic eruptions (green triangles). Graph by https://t.co/lTiRZOPa7Z. pic.twitter.com/wdoqjrqqFb

This a real beauty. 😍

Not only will it cost $260 billion to clean up Alberta's oil wells, they won’t ACTUALLY be cleaned up.

“The keywords ‘climate action’ and ‘climate emergency’ were generally not searched for in the past, but their use increased 20-fold in 2019.” https://t.co/imvlnLz9Kr

1.3 TRILLION litres of oilsands trailing pond fluid to be released into the Athabasca River by 2023 thanks to the UCP. https://t.co/f9aoRfnLHa