Were The California Wildfires Deliberately Set? 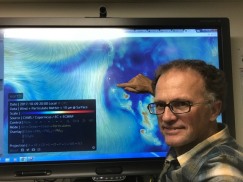 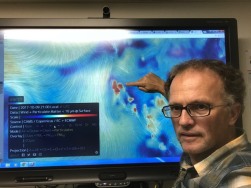 Were The California Wildfires Deliberately Set? // Published on Oct 10, 2017

About a week before the California wildfires erupted, I wrote a post titled:  ‘Climate Change Magnified MegaFires‘ with a video  called Amplification of MegaFires from Climate Change‘.

In this video I discuss horrendous and ongoing California fires.  These wildfires have killed multiple people (100s are still missing) and destroyed thousands of buildings. In examining Earth Nullschool data on air particulates, it seems that the fires appeared in multiple locations within the space of one hour.  This seems suspicious, if the data is accurate.
——————- 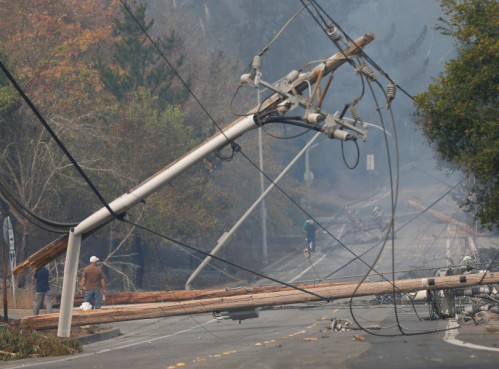 A few hours after the uploading of my video to YouTube and this blog post, this link ‘PG&E power lines linked to wine country fires’ (article in full, at link, a selection), to a possible fire cause was posted to my Facebook pages. Perhaps power lines were knocked over in multiple places igniting the fires?

‘As the first reports came in Sunday night of numerous fires that would grow into one of the most destructive wildfire disasters in California history, emergency dispatchers in Sonoma County received multiple calls of power lines falling down and electrical transformers exploding.

‘In all, according to a review of emergency radio traffic by the Bay Area News Group, Sonoma County dispatchers sent out fire crews to at least 10 different locations across the county over a 90-minute period starting at 9:22 pm to respond to 911 calls and other reports of sparking wires and problems with the county’s electrical system amid high winds‘.
——————-

5 Responses to Were The California Wildfires Deliberately Set?